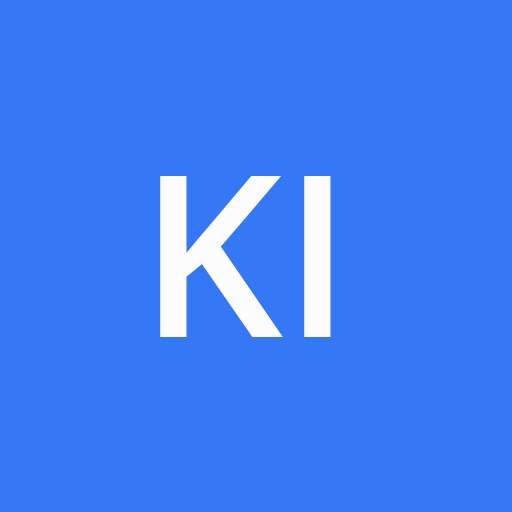 What makes a song a smash? Talent? Luck? Timing? All that—and more. Chris Molanphy, pop-chart analyst and author of Slate’s “Why Is This Song No. 1?” series, tells tales from a half-century of chart history. Through storytelling, trivia and song snippets, Chris dissects how that song you love—or hate—dominated the airwaves, made its way to the top of the charts and shaped your memories forever.

Get a better experienceNever miss a good story, download the syncify app