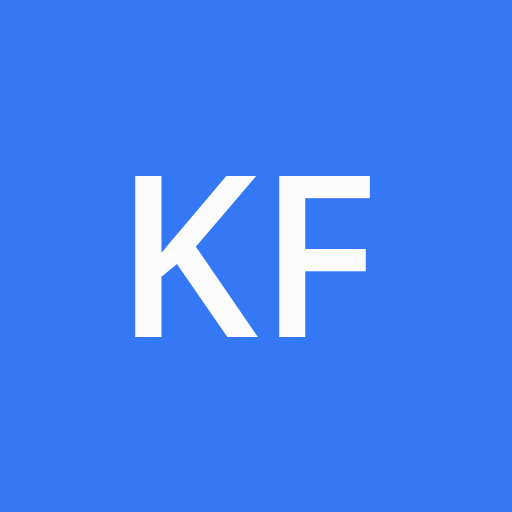 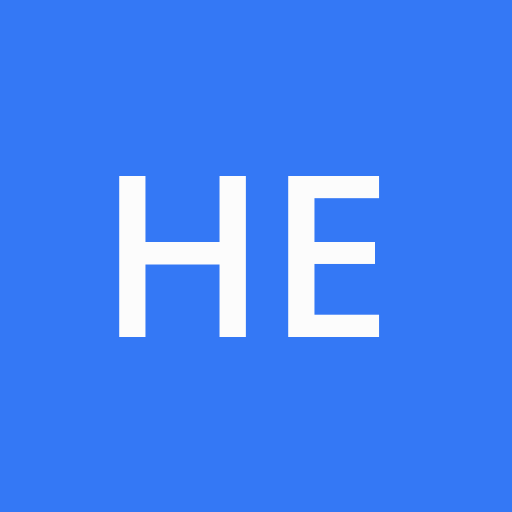 Selena Gomez - Lose You to Love Me

Selena Gomez is a singer, songwriter, and actress, who’s spent most of her life in the public eye. She started her acting career as a child, and put out her first albums as a teenager. She’s had three number one albums and eight Top 10 hits, and in 2017, Billboard named her Woman of the Year. At one point, she was the most followed person on Instagram, and the details of her life are constantly discussed in tabloid headlines. So, when your private life is that public, how do you write a song about something as personal as heartbreak? Selena teamed up with the Grammy-winning production duo Mattman & Robin, who she’d worked with before. And she turned to her longtime songwriting collaborators, Julia Michaels and Justin Tranter. Julia Michaels is also a Grammy-nominated artist in her own right, and Justin Tranter, also a Grammy nominee, was named BMI’s 2017 Pop Songwriter of the Year. The three of them have written 10 songs together, including this one, “Lose You to Love Me.” The song came out in October 2019, and went on to become Selena’s first number-one hit. It went double-platinum in the US, and was named one of the best songs of the year by Vulture and Billboard. In this episode, Selena, Julia and Justin break down how the song came to be. songexploder.net/selena-gomez