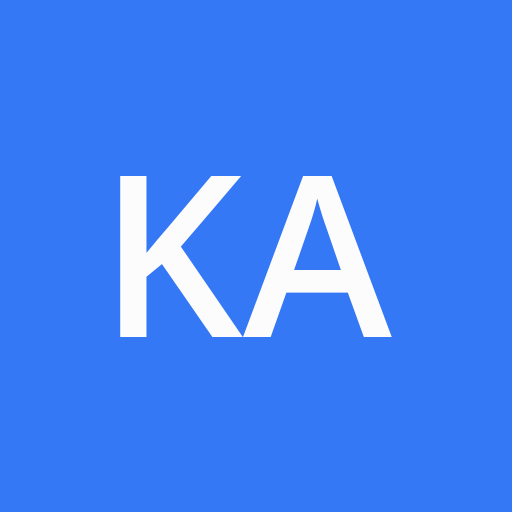 Get the latest in technology news for your weekday commute. The Wall Street Journal's reporters and editors highlight leading companies, new gadgets, consumer trends and cyber issues. From San Francisco to New York to the hottest conferences, our journalists help you stay plugged in..